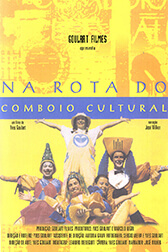 Synopsis: Dance, music, circus, opera, and theater everywhere in the state of Paraná. The Cultural Convoy was an unusual project that transformed nine buses into stages and traveled through 399 towns from 1999 to 2002, with three thousand spectacles seen by more than two million people. Goulart's camera tracked unique and precious moments of a successful cultural project undertaken in Brazil.

Notice: This film is for educational purposes and the preservation of the memory of the Cultural Convoy only, with no commercial value in any way. 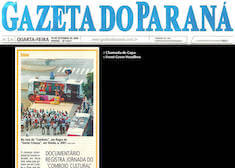 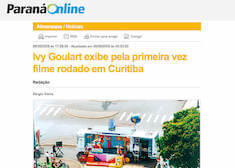 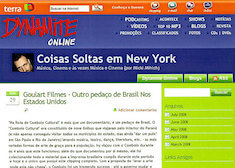