"The film shots have great beauty and plasticity. They have everything to do with painting and body expression."
(Virginia Flores, Brazilian Filmmaker) 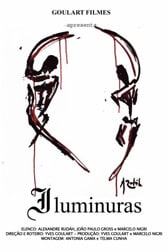 Synopsis: Illuminations tells a story about two dancers who experience their bodies in a process of creation, while a painter is in existential and artistic conflict.  Under an Impressionist photography, painting and dance lie in the unconsciousness of the characters, who come alive in a poetic narrative, enriched with poems by Fernando Pessoa.

Notice: This is an experimental film with educational purposes only and no commercial value in any way. 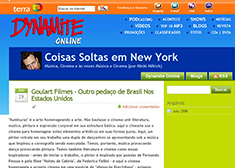 Goulart Filmes - Another piece of Brazil in the United States 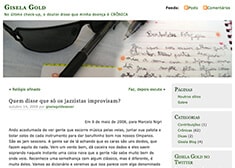