"A documentary that is able to dive into social tragedy without relinquishing the protagonists’ poetry and subjectivity."
(Luiz Carlos Lacerda, Brazilian Filmmaker) 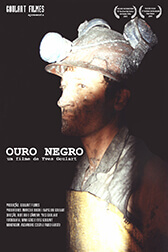 Synopsis: It honors the 31 coal miners who died in a mining accident on September 10, 1984, in the Coal Industry Basin of Santa Catarina, in the south of Brazil.  In surprising interviews, miners expose their fears in contradictory accounts.

Notice: This is an experimental film with educational purposes only and no commercial value in any way. 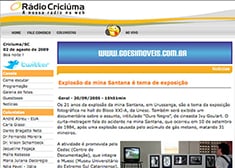 Santana Mine explosion is theme of exhibition 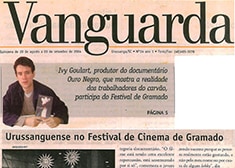